PEE GEE PHARMA – Founded, established and successfully serving the community for more than 75+ years in the field of Siddha medicines. Our ultimate vision is to reach people in every part of the world with our herbal health care.We are well known for our trust, values, quality and commitment towards our customer’s wellness for more five generations. We believe in transmitting the ancient methodologies of Siddhars to t he modern world and our products are formulated with 100% herbal and natural ingredients.  We manufacture eco-friendly products along with local communities by using sustainable methods. Apparently progressing the livelihood of local communities.
It wouldn’t have been possible for PEE GEEP HARMA to serve 75+ years without persistent hard work and dedication towards the welfare of the community. Adding a feather to our vision, we are now into the digital platform. 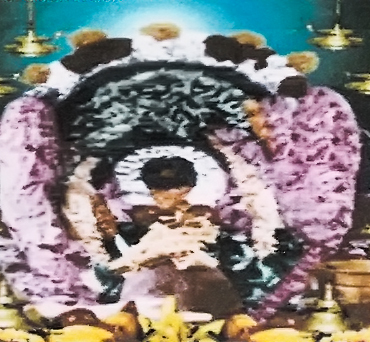 Mr.S.Muthulinga Vaithiyar founder of PEE GEE PHARMA , was a famous person who lived like a Siddhar and a specialist in Siddha medicine. He was such an expert in his field that he was able to diagnose the disease as soon as he saw a person. He even avoided salt, tamarind and spicy foods and had distilled rice with hot water to follow the lifestyle of a Siddhar. 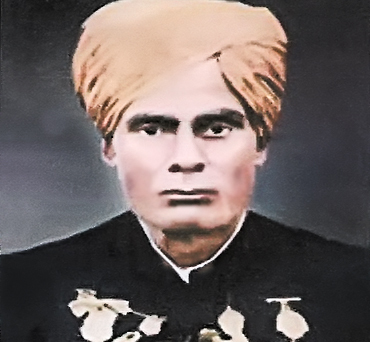 Mr.S.M.Subramanya Vaithiyar was the second generation to this medico field. He practiced medicine by travelling to various villages through horses and he was appreciated with the prestigious King George VI Coronation Medal in the year 1937 for his selfless service. 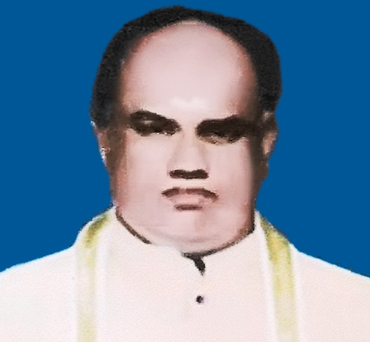 Mr.S.M.S. Rathinavel licensed the medicines manufactured at the renovated  Agasthiyar Palace and supplied those medicines to the local municipality Ayurveda hospitals through tenders. Also imported medicines to Various parts of India and abroad. He also bought few plots near Sivadhapuram Hills and constructed a hospital which was inaugurated by Mr.Durai S.V. Ramamoorthy who was the collector of Salem that time.In 1927, Government launched a  post-office in Sivadhapuram to dispatch medicinal parcels  and post. Our medicines was awarded the Gold Medal and Certificate Of Merit at the Indian Paranormal Medical Conference held at Chennai in 22-12-1933. Free treatment for poor people was given by him at Dharma Chatram near Agasthiyar palace. 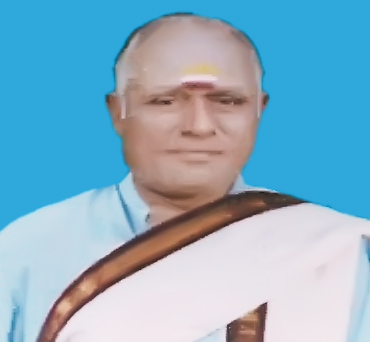 Dr.R. Panjatcharam Vaithiyar took steps to create nearly 150 Siddha doctors and sent all the basic required medicines to them. He also gave treatment at Agasthiyar palace. 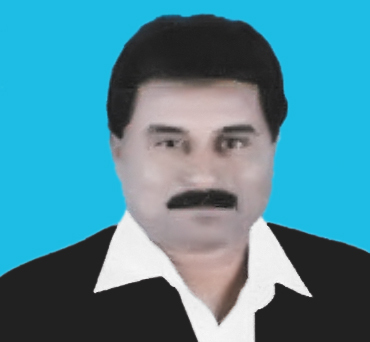 Mr.P.Gurumoorthy  completed B.PHARM,MBA and  reformed the ancient siddha treatment  methodologies to the current scenario by inculcating concentrated herbs. He sells those medicines in the form of capsules,syrups and powder. PEEGEEPHARMA is a medicinal company that has been running successfully  for 32 years. Our PEEGEEPHARMA has been certified with ISO-9001-2015, ISO-13485, GMP, CE, FDA 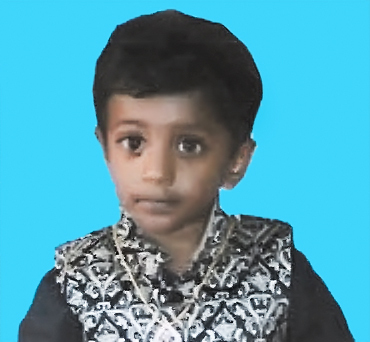 Mr.G.Sai nimish is our young growing generation of our company

Merits of 204 Years of Generation: 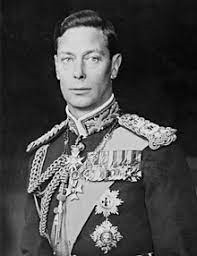 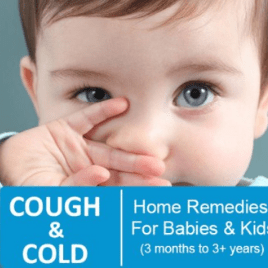 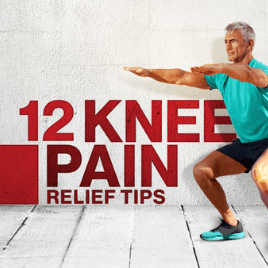 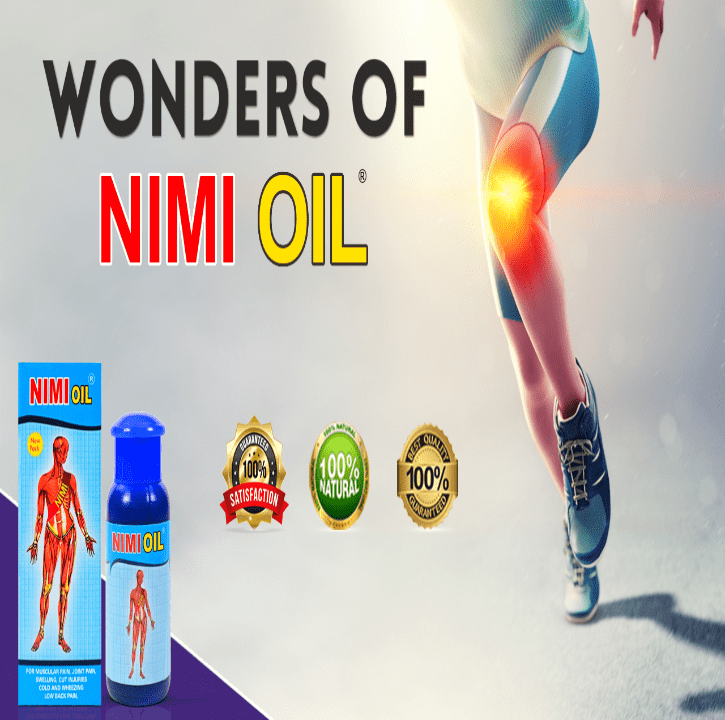 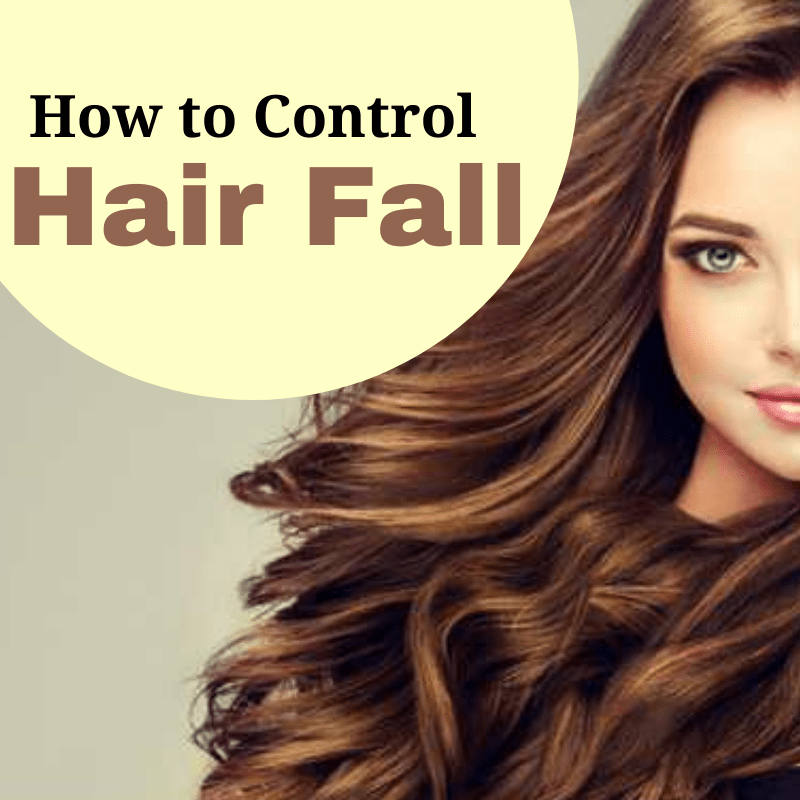 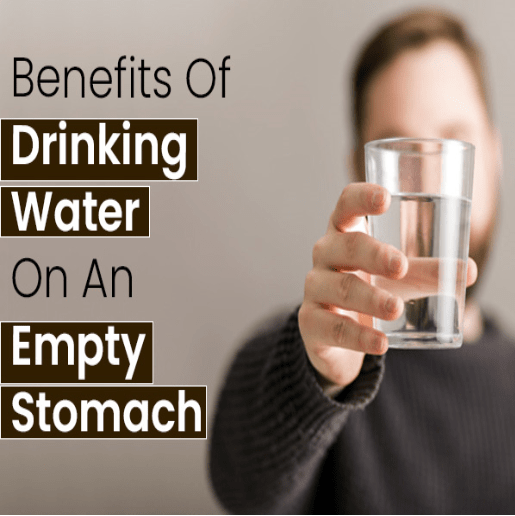 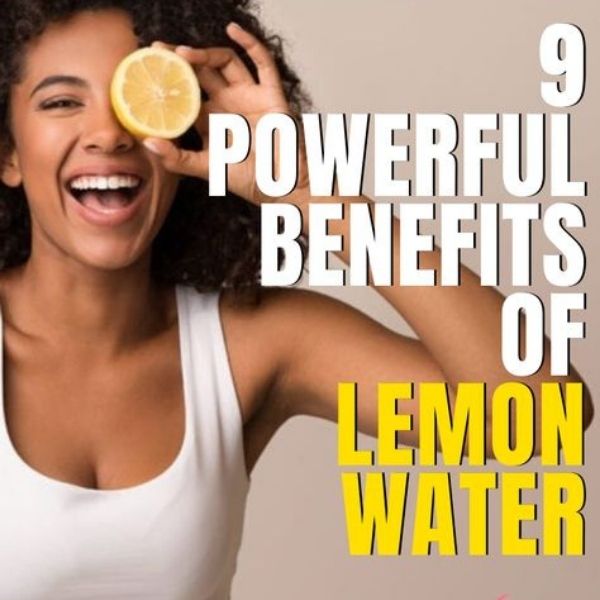 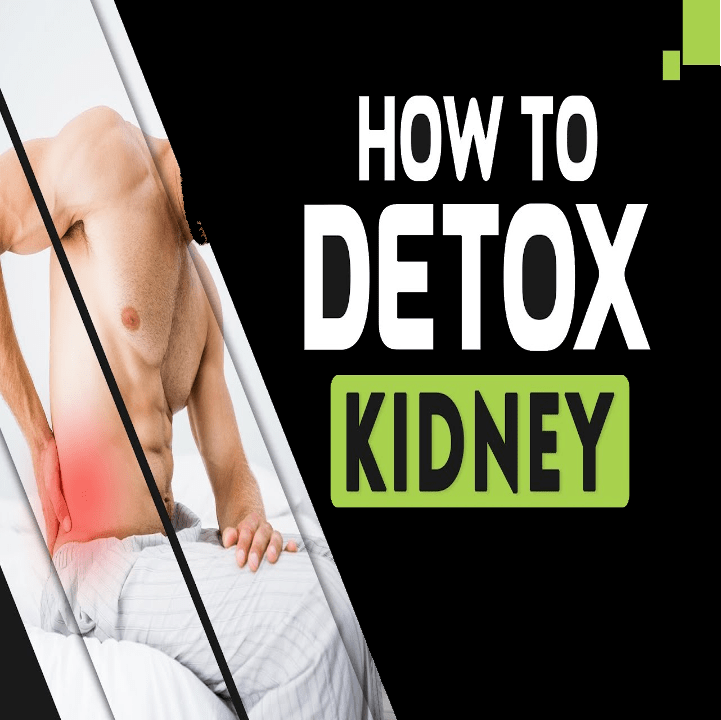